Literally in a previous article, we noted reverbs from Valhalla as one of the most interesting and affordable. Today, they have pleased fans of their products with a new free plugin called Supermassive! Supermassive is a delay plugin that can create everything from ordinary sound reflections to artistic reverbs with the addition of a flanger. […]

It’s been 4 years since our last review on reverbs! We summarized the knowledge gained, new releases for all this time and allocated free spatial effects for working in the studio. Each of these plugins can be tested for free in any DAW program, be it Ableton Live, Fl Studio, Cubase or Logic PRO. KUSH […]

OpenAI introduced Jukebox, an open source artificial intelligence system that can generate complete songs with music, meaningful lyrics and vocals. Researchers have trained Jukebox on 1.2 million songs in almost all genres. Now, AI can create his own songs, which are often similar to the works of those artists on which he studied. Jukebox can […] 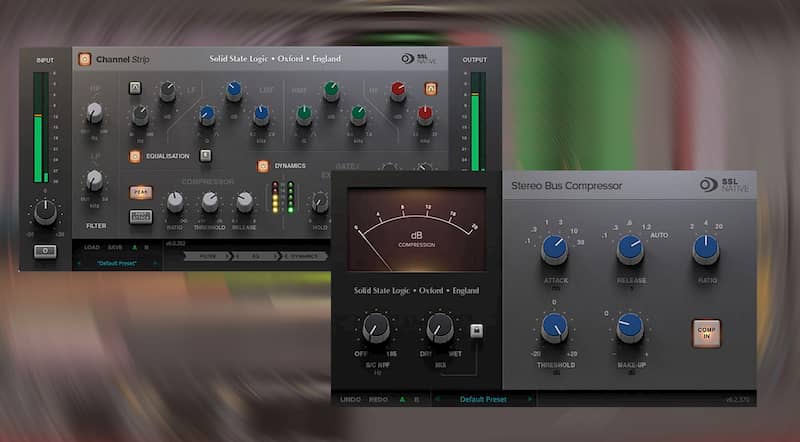 Solid State Logic (abbreviated as: SSL) introduced the Native Essentials Bundle, a stripped-down version of their monthly subscription package. From now on, you can use the pure and accurate sound of the legendary console for less than 5 euros per month. The kit includes a channel strip and a compressor bus. These two plugins formed […]

Audified has introduced a new line of plug-ins starting with the one-handed VocalMint Saturator. The Czech company proudly introduced a new line of simple plugins containing just one pen. Such a format already exists among many developers, which allows you to quickly process the source signal with one touch, or by creating automation on individual […]

VST virtual instruments store VSTBuzz opened free access to the Pulsar Audio Smasher plug-in (costing 49 euros). Smasher was already offered for free earlier this year. If you missed this offer, there is still a chance to download this excellent Pulsar Audio UREI 1176LN emulation. The plugin recreates the “British mode” which is activated by […]

Acustica Audio has introduced a new set of plug-ins, consisting of 4 instruments: an equalizer, pre-amplifier, compressor and channel strip. The EQ consists of two switchable 4-band equalizers with high-pass filters and a powerful preamplifier section containing a total of 29 emulations. Coffee Pre has three switchable preamplifier groups, giving you 31 complete emulations. The […] 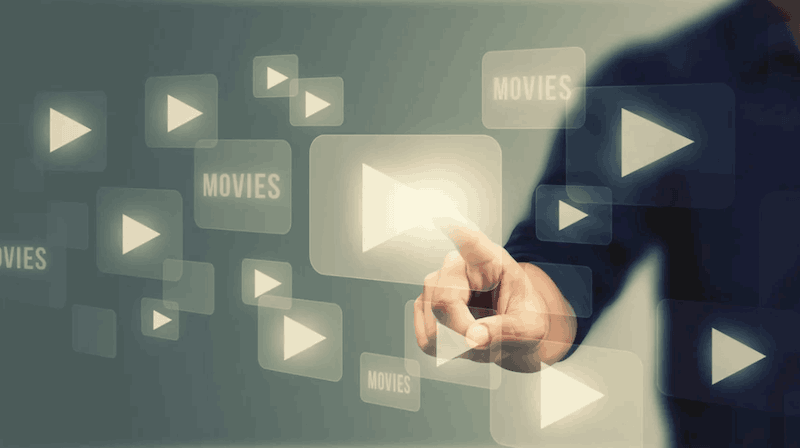 What do you need to stream music via smartphone?

Live streaming is an important part of interacting with potential fans on social networks. You can broadcast video games, concerts and even training. Suppose you decide to start a career on Youtube or just want to showcase your art on Instagram: what does it take to make a good live stream? Need expensive movie cameras? […]

There are many applications on the market for DJs and mixing engineers for iPhone, iPad and Android devices. Although we prefer CDJS or Vinyl for DJing, some song mixing apps are undoubtedly suitable for beginner artists. Of course, we assume that the future of DJs is to stream music through Spotify, Apple Music, Youtube, Soundcloud […]