Soundtoys released Little Plate ($ 99) – an accurate emulation of the EMT 140 hardware reverb, available in VST, AU, and AAX formats (requires a free iLok account). The plugin can be downloaded free of charge for a limited time (the offer ends on November 22, 2017).

Little Plate is the latest addition to Soundtoys’ small “plug-in package, which already includes tools such as Little AlterBoy and Little PrimalTap. However, these effects are very far from the concept of “small” in terms of sound quality. Soundtoys designed them as mixing and mastering tools to provide a fast and efficient workflow. During the development of Little Plate, the Soundtoys team assembled a collection of hardware reverbs from around the world, including five original EMT 140 reverbs. These are huge vintage movements weighing more than 270 kg each. Believe it or not, the EMT 140 was once considered “compact” and is still one of the best of its kind. According to an official press release, the developers spent considerable time repairing, tuning, and analyzing reverb units to create the most accurate emulation possible.

In addition to presets, Little Plate also expands the set of functions of the original device, allowing you to adjust the decay time to 0.5 seconds (instead of 1 second) and adding the option of endless room. The plugin also adds a modulation switch to add randomized pitch changes to the processed signal.

On the first day of the distribution of the free version, the Soundtoys website stopped working (possibly due to the heavy load on the hosting), so downloading may be difficult! Download for free Soundtoys Little Plate. 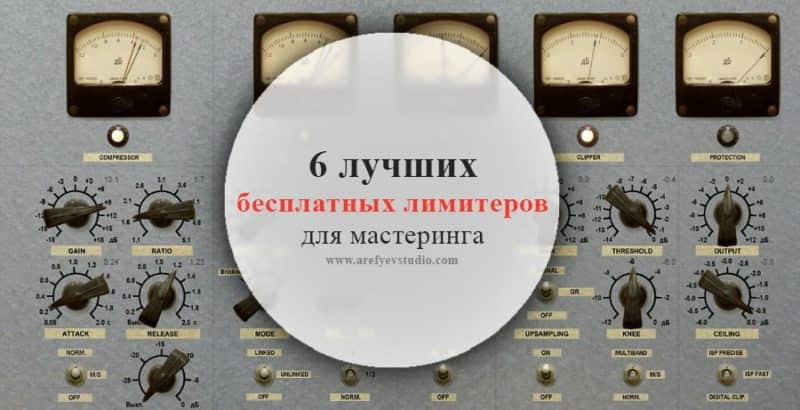 The best free VST saturators of 2016!