Why do I need Tonal Balance Control from IZotope?

Tonal Balance is designed to display the interaction of frequencies among themselves and is the main analyzer for mixing music. A common example of a mix that shows poor track balance control is when you don’t hear vocals, so you resort to an increase in volume (which increases the level of low frequencies and it puts pressure on your ears).

Understanding the work of the plugin will help get rid of the imperfect environment in which you listen to the project, and speed up the process of mixing and mastering. To this end, iZotope created the Tonal Balance Control plug-in, which allows you to visualize spectral information in a unique way, and also serve as a remote control for Ozone and Neutron packages throughout the session.

The spectrum analyzer is one of the most important measuring tools of any sound engineer, and performs the function of displaying the frequency content of the audio signal using the Fast Fourier Transform (FFT) algorithm. And although the analyzer perfectly shows the resonant and fundamental frequencies, it provides too much information. In addition, dominant “peaks” can be found in the standard analyzer, which, when played on different equipment, can produce artifacts and noise. Tonal Balance is updated several times per second to more accurately measure the overall content of the project.

Despite the wide possibilities of the plugin, it cannot act as a 100% reference point in the mix. This is an auxiliary tool to simplify the process. Many top tracks and some styles (for example reggae and death-metal) do not appear correctly mixed, because The audio signal is unstable and overloaded. IZotope developers analyzed thousands of tracks and created Modern, Bass Heavy, and Orchestral curves, which are included in the kit.

You can download the free demo version of the plugin and purchase the full iZotope package on the official website. 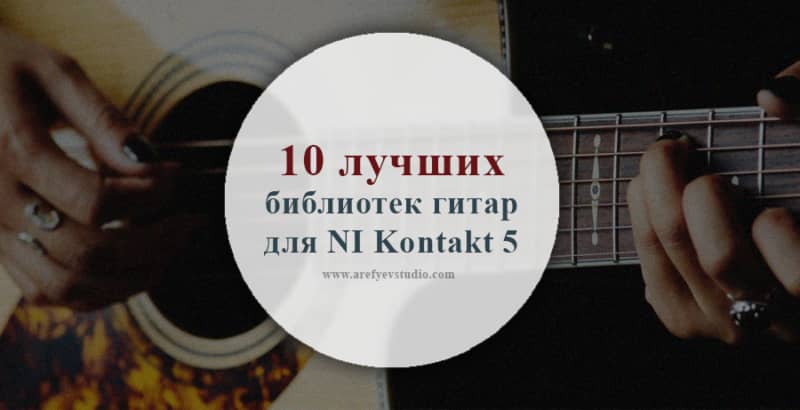