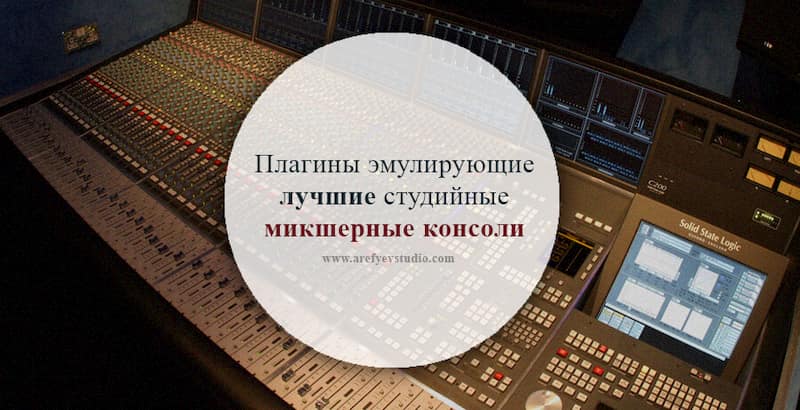 For many years, analog equipment was considered the ideal in sound processing, and in order to get a record, you had to look for the right studio. Everywhere there was only to see pens, switches and sensors. It looks like a sanctuary for creativity. But time passes and everything changes.

Many musicians now create music on laptops and donate to quality mixing and mastering. Plugins have significantly improved the algorithms and can now emulate large studio consoles, the cost of which is simply unbearable. Dozens of years after the removal of some equipment from production, the developers return to it and recreate it to convey character and warmth to the modern sound.

Neve was one of the first popular console manufacturers. The sound of their early devices is captured in countless hits. Their 1073 preamp is considered the most desired preamp in the world. Years later, the company updated its design to take it to a new level. The 1084 is equipped with a Hi-Q switch and an adjustable filter for HPF. Versions differ in fixed frequency ranges. Neve 1073 / 1084s recreated Slate Digital, Universal Audio, and Waves.

In 1973, Neve introduced the 8048 mixing console, which introduced a new combined mic / line preamp. The limiter / compressor 2254, known for its rich and rounded sound, was built into the remote control. It is great for final mastering. Neve 2254s can be found at McDSP, Plugin Alliance, and Waves.

In 1985, an updated stereo version of the classic compressor 2254, known as 33609, was released. It was positioned as a “modern” compressor. Neve 33609s emulate IK Multimedia, McDSP and Universal Audio.

Solid State Logic has gained popularity since the launch of the SSL 4000E Series console in 1979. A few years later they presented the G-Series blocks, which were used and recommended by such engineers as Bob Clearmountain, Chris Lord-Alge and Andy Wallace. The G-Series had a breakdown amplifier and a versatile 4-band equalizer. The SSL 4000 console equalizer and compressor modules emulate Slate Digital, Universal Audio, and Waves.

Today, many plugins copy the sound of blocks of the 500th series. This technology was invented by Automated Processes Inc., better known as the API. For many years, they have held the bar, starting with the 512c amplifier. Unfortunately, no one has yet been able to transfer the analogue heat of this tool, but Slate has API settings in the collection of virtual consoles. Years later, the 550b was developed with a fourth band for greater control over the mid-range. API 550 A / B modules emulate Antelope Audio, IK Multimedia, Universal Audio, and Waves.

In turn, the 2500 compressor, designed for the master bus and using the patented THRUST technology, can be observed in the plug-in libraries of Universal Audio and Waves.

And although they are not so often seen by developers, there are several models that are worth mentioning. In 1968, EMI installed the TG12345 console on Abbey Roads. It was a planned replacement for their current REDD consoles. These consoles had a cleaner, brighter and more transparent sound. You can find them in the plugins from Waves.

In the 1970s, 13 Trident A-Range consoles were built at Trident Studio in London. They recorded most of the hits of David Bowie, Rod Stewart and Frank Sinatra. The console can be found among the Slate Digital modules, and the equalizer at Softube.

Of course, there are many more console manufacturers with their own unique shades. But only almost all plugin developers tried to copy SSL consoles. Try to compare and listen to the difference, because many accurately convey the mechanism of operation and analog noise of real iron.

What is DI BOX and how to use it?

How much does it cost to write a song? 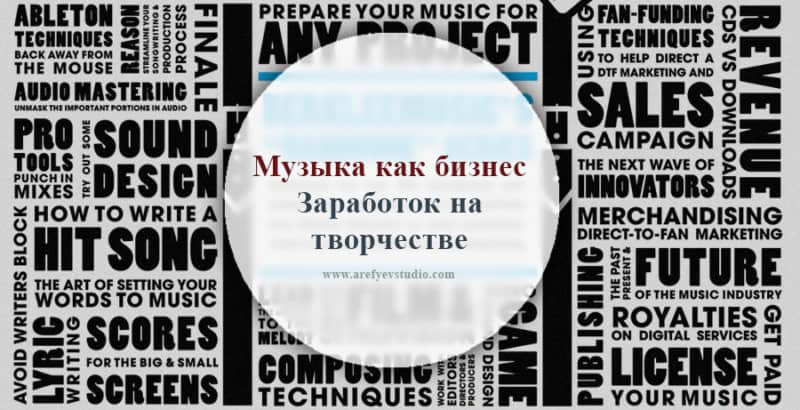 Music as a business. Earnings on creativity.