Researchers have trained Jukebox on 1.2 million songs in almost all genres. Now, AI can create his own songs, which are often similar to the works of those artists on which he studied. Jukebox can imitate a certain genre of music and can recreate the style of a particular artist.

“Our models can create songs of various musical genres, such as rock, hip-hop and jazz. They can imitate the melody, rhythm and sound of various instruments, as well as the vocals that will sound along with the music. ”

OpenAI has been creating music for several years. The company’s previous development, MuseNet, was able to create MIDI tracks, but before Jukebox there was no AI that could write songs with full vocal parts in different genres.

According to The Next Web, despite the superiority of Jukebox over other musical neural networks, the project is far from perfect. AI still lacks the skill to play a standard song with choruses and a repeating motive. In addition, Jukebox requires huge computing resources. Because of this, it is not yet possible to use the new OpenAI development in home or studio environments.

“We shared the Jukebox with several musicians, and these musicians cannot yet use it in their creative process,” the company said.

Some musicians also point out that Jukebox may cause copyright issues.

“The new OpenAI tool, which automatically generates songs in the style of world famous celebrities and including their voices, is not only a technologically impressive and very exciting project, but also a terrifying phenomenon in terms of copyright law. Did Kanye West, Katy Perry, representatives of Aretha Franklin, Elvis Presley and other performers give OpenAI permission to use their audio recordings as training material for this algorithm? I think not, ”said Cheri Hu, a musician on Twitter.

Nevertheless, the developers hope that in the future, Jukebox will not only be able to imitate compositions, but also create completely new tracks that will be indistinguishable from the works of real musicians.

So far, it takes about nine hours to write one minute of a Jukebox song.

You can listen to compositions written by AI here. 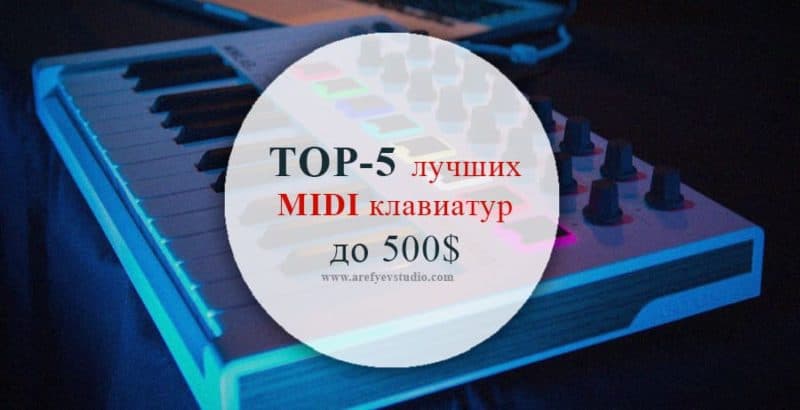