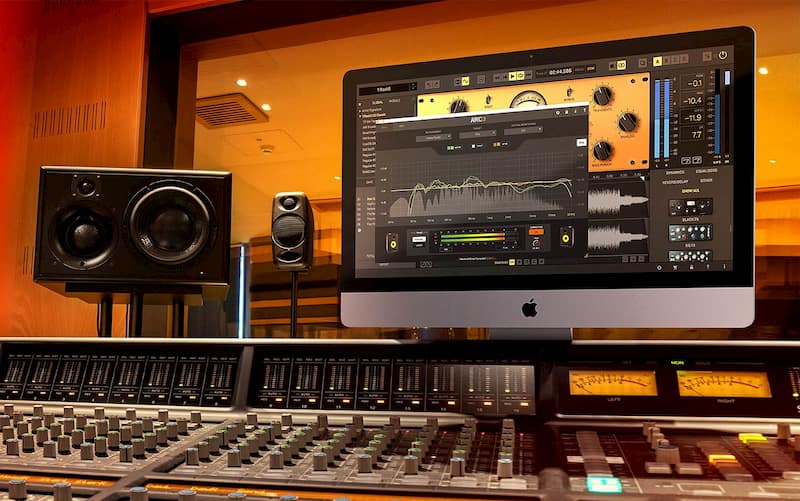 IK Multimedia has announced the release of a system for adjusting the studio space. The kit is called ARC System 3 and is included in the T-RackS 5 plug-in package.

It is well known that arranging room acoustics is a complex and expensive topic. In addition to acoustic material, engineers also use software, thereby optimizing the sound output as much as possible. The ARC 3 system analyzes the material from your DAW program and automatically adjusts the equalizer settings. It is enough to install the plug-in on the main master bus and carry out several basic captures using the microphone that is included in this kit.

Measurements are taken at different heights. The frequency bands that are processed by the IK Multimedia ARC 3 system can be individually selected, so that both stronger selective correction and wideband, easy optimization are possible. Using the virtual monitoring function, the sound of the material can be emulated and checked on other devices, such as a TV, smartphone or car radio. A full package of ARC 3 software and a MEMS microphone costs € 249. Those who already have a measuring microphone can purchase the software separately, as a vst plugin.

You can download a free demo version, as well as read more, on the official website: IK Multimedia.