RØDECaster Pro II from RØDE is an audio production studio for content creation. It combines elements of a podcasting, streaming or studio setup into one high-definition touchscreen console. Four Neutrik combo inputs allow you to connect microphones and instruments, while two computer outputs or two mobile device outputs can be used simultaneously via a USB connection.

Phone calls and audio streaming can be integrated via Bluetooth broadband. The device has “Revolution preamps” with a maximum gain of 76 dB. In addition to “APHEX sound processing” with amplifier, compressor, de-esser, noise gate, HPF and EQ, built-in effects such as reverb, delay, pitch shift and robotic voice can be used.

The RØDECaster Pro II is available at a suggested price of 798 euros.

What is Layering in music? 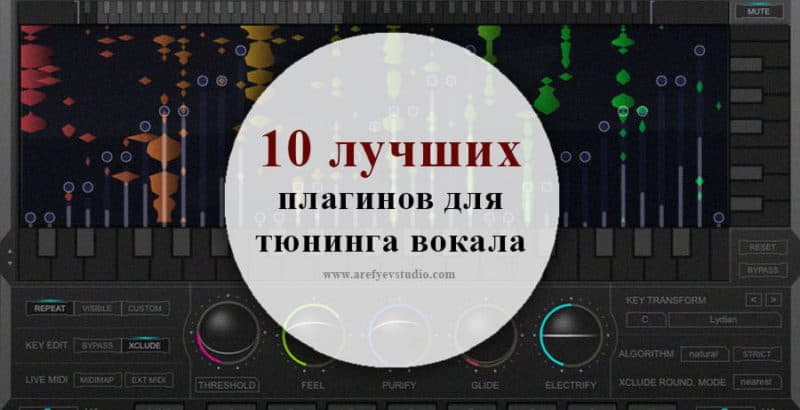 Parallel compression and methods of its use