7 transparent DeEssers for eliminating sibilants and whistling in vocals

DeEsser plug-ins are undoubtedly very useful tools to use in modern vocal processing workflows. Each major DAW program provides at least one standard de-esser plugin, but there are a number of amazing third-party alternatives that are worth checking out. In this article, we list 7 of the most interesting and transparent DeEseers for suppressing sibilants and whistles in recorded vocals.

DeEssers are commonly used in a mix to attenuate consonant sounds in recorded vocal tracks. Audio engineers use deesers when recorded vocals have high-frequency letters “s / s” that seem too harsh or whistling to their ears. In the frequency spectrum, sibilants are above 2 kHz. Deesers are one of the easiest tools. It is permissible to think of them as a multiband compressor, but with only one band.

How to configure DeEsser plugin?

Some diesers are “smart”, which means that sibilants are detected automatically, while others require manual tuning. The plugin can be placed in front of the main compressor to reduce sharpness before compression, or placed at the very end of the chain. There is no correct solution in this case. 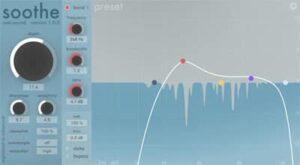 soothe Oeksound is introduced as a dynamic equalizer. Unlike the traditional equalizer, soothe has self-regulating frequency bands. The soothe function automatically adjusts the frequency reduction based on the input data, which eliminates the need for users to manually cut the problematic mid and high frequencies. Attenuation (release) is included, if necessary, where necessary, without affecting nearby bright frequency areas (avoiding artificial lisp). This is really a very good and simple tool, deservedly received many awards.

Sibilance is a recent product from Waves. Before Sibilance, Waves only offered two plugins – DeEsser and Renaissance DeEsser. Both sound great, but have not been updated since the release. Given the speed of development of the modern music industry, Sibilance was released (on black Friday 2018 – it was given completely free). Deesser has factory presets and classic functionality for work.

E²deesser is one of the easiest to use plugins because it has a set of simple controls, two of which you will use all the time:

The plugin is already configured with the best detection options for problem areas, suitable for any voice track. e²deesser also has one of the most intuitive visual displays. 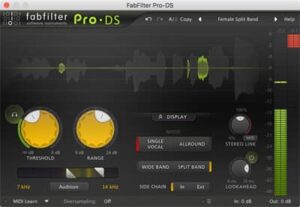 Accusonus has developed a number of plugins in the style of one button that provide fast processing and give excellent results. De Esser is a recent addition to the ERA line. Like other ERA plugins, De-Esser does most of the work under the hood without complicating the user’s life. This has its pros and cons, so use it carefully. 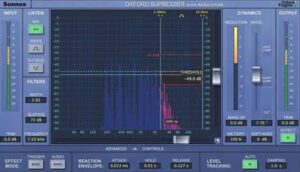 SuperEsser goes far beyond the capabilities of other instruments, operating at frequencies from 20 Hz to 20 KHz, which means that it can be used for a different compression style, and not just for traditional dessing. SuperEsser has 3 listening modes along with a fantastic display that allows users to simultaneously hear and see where the problem frequencies are, before reducing any of its controls. If the GUI looks a bit intimidating, don’t be afraid! There is a simple mode and advanced for the setting point. 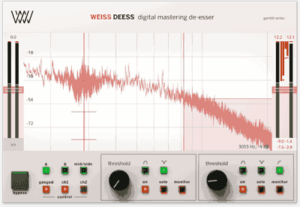 Softiss Weiss Deess draws inspiration through the cloning of Weiss DS1-MK3. This DeEsser has two completely independent bands instead of the one that most plugins provide. Often, problem areas extend to more than one frequency range, which makes this tool particularly useful. 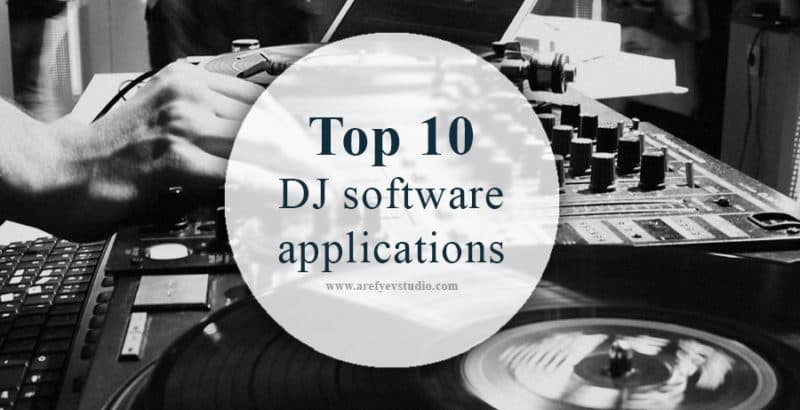 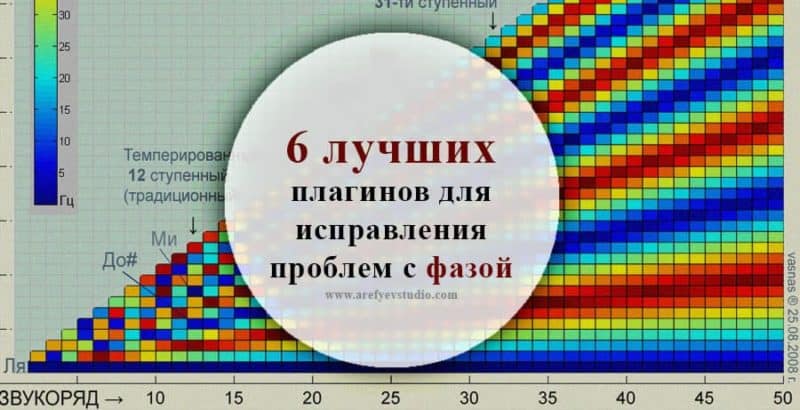