8D surround sound and how to make it

When ordering mixing and mastering, a client from India asked to make 8D sound, because in their country it is popular and despite the status of an artist, everyone wants to get such an incredible amount. Considering what we heard and faced with 5.1 and 7.1 – 8D became a mystery. What was even more surprising, the Youtube platform is full of videos with a similar name, bearing nothing but an attempt to attract the attention of listeners. The video that was sent as a reference is a distorted audio signal that was ultimately converted to stereo mp3 and uploaded to a streaming service (since Youtube, at the moment, does not allow you to publish wav, and even more so voluminous audio) .

If we consider the classic 7.1 system, the speakers have approximately the following arrangement:

The sound is really reduced and scattered on the channels (as you can hear in a good movie theater). When listening to such material on stereo equipment, part of the signal is simply “swallowed” (effects are heard either very quietly or not at all). This is due to the fact that echoes are captured by other channels. But what was meant by 8D sound has nothing to do with professionally mixed audio footage.

As many people suspect, creating a 3D (aka stereophonic) sound will require specialized professional equipment. But you can’t lure buyers with this, because marketers have borrowed terms from the film industry. But unfortunately, 8D is nothing more than a hoax. An ordinary listener, on typical stereo headphones, will hear nothing but an echo and a signal running from channel to channel. These entries do not have 3D, 4D, 5D, 6D, or even 7D. If you convey personal feelings from listening, it seems as if a teenager is running around you with a phone screaming music. And no matter how critically and strategically important volume was noted in the description – it is not.

In the comments under such videos, you can also see statements on the topic “it really sounds like a concert.” Alas, no. On the soundcheck, musicians adjust the sound and each instrument is placed in the space of the proposed platform. But this has nothing to do with the rotation of sound around you (only if you do not spin around your axis at concerts). Do not fool yourself. Better enjoy the beautiful music of your favorite artist in uncompressed wav or flac format.

In our case, after long and controversial discussions, it was possible to explain that this effect would be unacceptable for his style and for listening in general, because the work on mixing and mastering was continued and successfully completed. 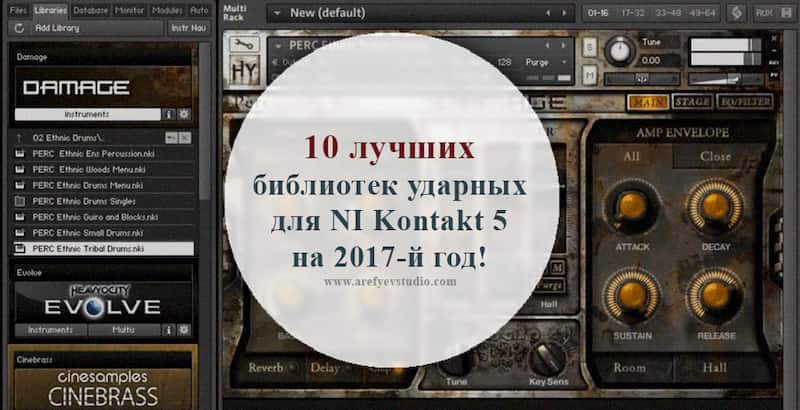